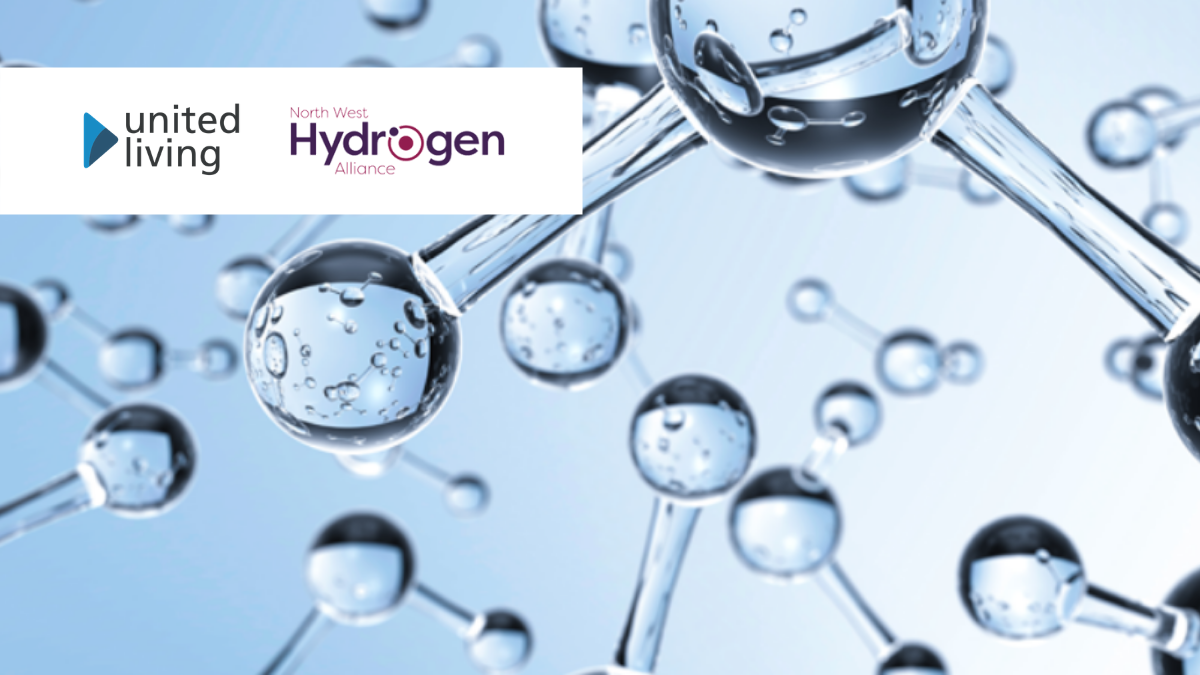 Driving the growth of hydrogen to secure a zero-carbon future

United Living Infrastructure Services have been accepted as members of the North West Hydrogen Alliance (NWHA). The NWHA brings together some of the region’s largest and most successful organisations, each seeking to develop the North West as the UK’s leading hydrogen economy.

Helping to meet climate change and clean air targets, hydrogen is seen as a vital part of the UK’s low carbon energy future. Decades of research, development and testing have shown that hydrogen technology is a viable alternative to fossil fuels which is competitive with other forms of low carbon energy, and could be deployed across the UK to provide flexible power supply when the sun doesn’t shine and wind doesn’t blow.

The Government has set an ambitious target to reach net zero carbon emissions by 2050. It is clear that hydrogen will play a role in this, with the Committee on Climate Change predicting we will need a steady flow of hydrogen by 2050. Even more ambitiously, the North West wants to achieve this by 2040, while creating the world’s first low-carbon industrial cluster by 2030.

By positioning the North West as the UK leader, the region could unlock significant investment in the development, design and engineering of hydrogen infrastructure. Covering the traditional industrial powerhouses of the Liverpool and Manchester City Regions, as well as Cheshire and Warrington, the low-carbon industrial cluster is expected to deliver 33,000 jobs, more than £4 billion in investment and save 10 million tonnes of CO2 a year.

James Blanchard, Partnering and New Business Director at United Living Infrastructure Services, said: “We are really proud to have been made members of the North West Hydrogen Alliance. This is a key part of our sustainability strategy and being part of the wider industry change as it responds to the climate challenge. Hydrogen is a key energy vector and one which we intend to be a credible delivery partner for.”

For further information on the North West Hydrogen Alliance, please visit: www.nwhydrogenalliance.co.uk
Previous Post
Next Post
Back to News 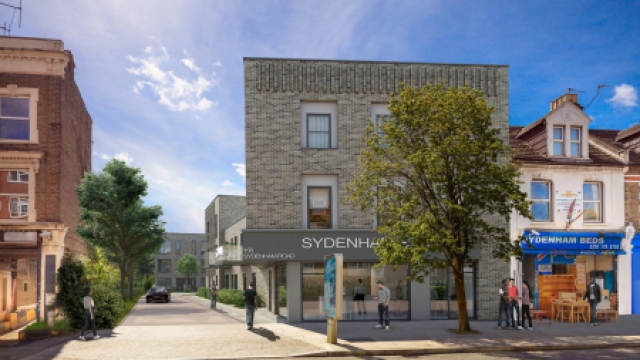 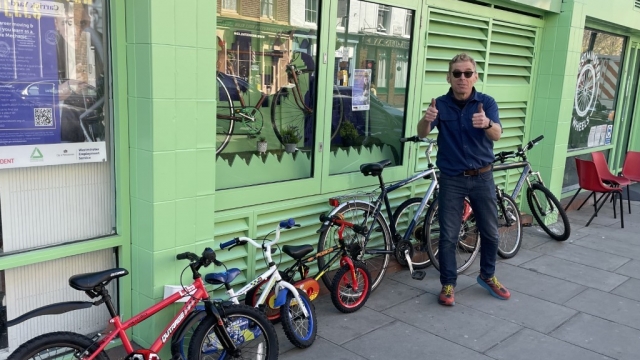