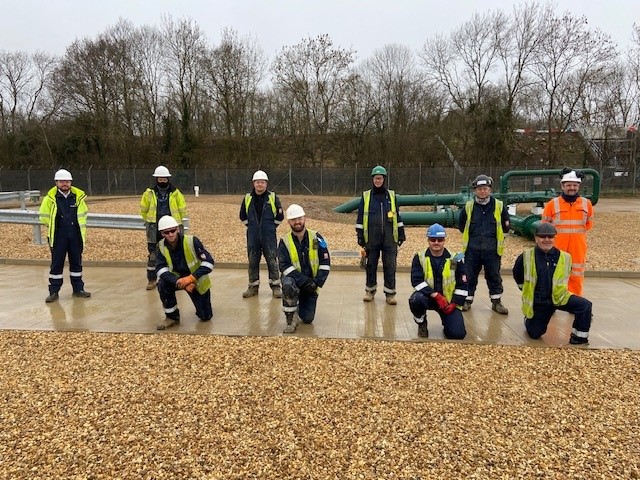 The works involved a phased approach to decommissioning the existing High Pressure, Intermediate Pressure and Medium Pressure systems, replacing these with a modular or ‘skid’-based installation.

Once installed and commissioned, the site was finished with a new roadway and site drainage.

Fastflow Group has also competitively tendered and been awarded further works with the same SGN team to complete 4no 24″ pipeline diversions associated with the ‘East-West Rail Project’ between Oxford and Cambridge. Works commenced on site in April 2021.

East West Rail is a major railway project. It will re-establish a rail link between Cambridge and Oxford to improve connections between East Anglia and central, southern and western England.

James O’Donnell, Operations Director, United Living Infrastructure Services, said: “We are pleased to complete the refurbishment works at Newton Longville, improving this SGN site and allowing a significant reduction in the site footprint.

“The project’s success ensured we were well-positioned to win the East-West Rail Diversion project and continue our excellent working relationship with SGN.

“I want to thank all involved for their efforts in getting this work completed on time throughout these unprecedented times.” 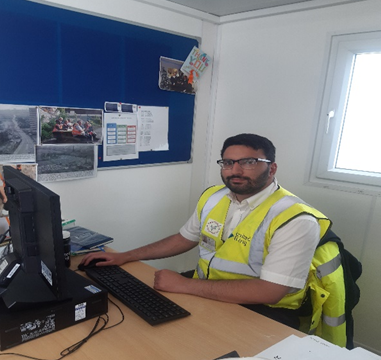 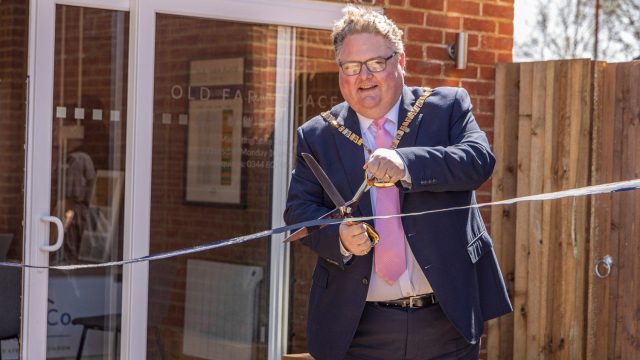