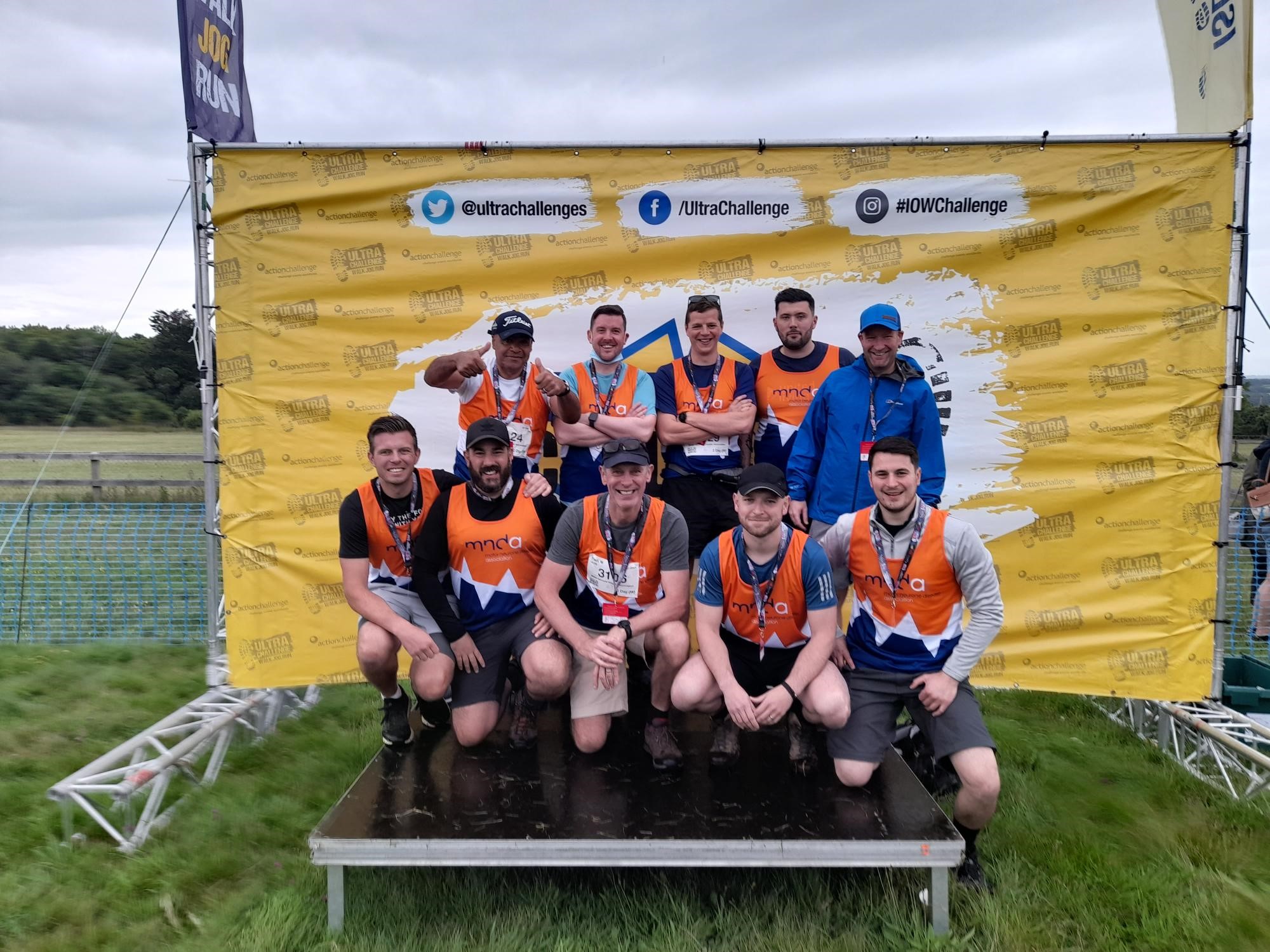 Congratulations to the team from United Living Property Services (ULPS), who recently took part in the Isle of Wight Challenge, walking the entire 106km coastline of the Isle of Wight to raise vital funds and awareness for Motor Neurone Disease (MND).

The weather was kind to our team, but it was still an extremely tough two days resulting in lots of aching backs, sore legs and blistered feet….as a consequence, there has been much hobbling about the office without any shoes.

The team took part in the walk to raise funds for the Motor Neurone Disease Association (MND). A charity close to the heart of Operations Manager, Tommy Nightingale whose mum was diagnosed with the disease two years ago, and thanks to the generosity of family, friends, colleges & supply chain, have raised almost £16,000.

If anyone would like to donate, you can do so via this link – http://ow.ly/LhVt50FkGsd. 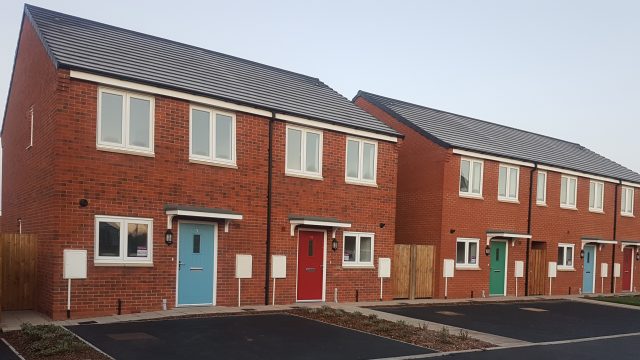 New homes in Nuneaton handed over to Midland Heart 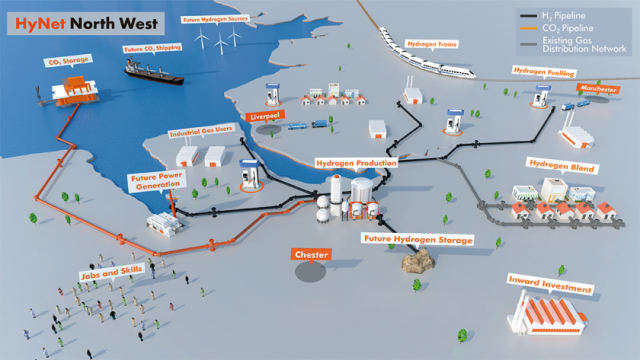