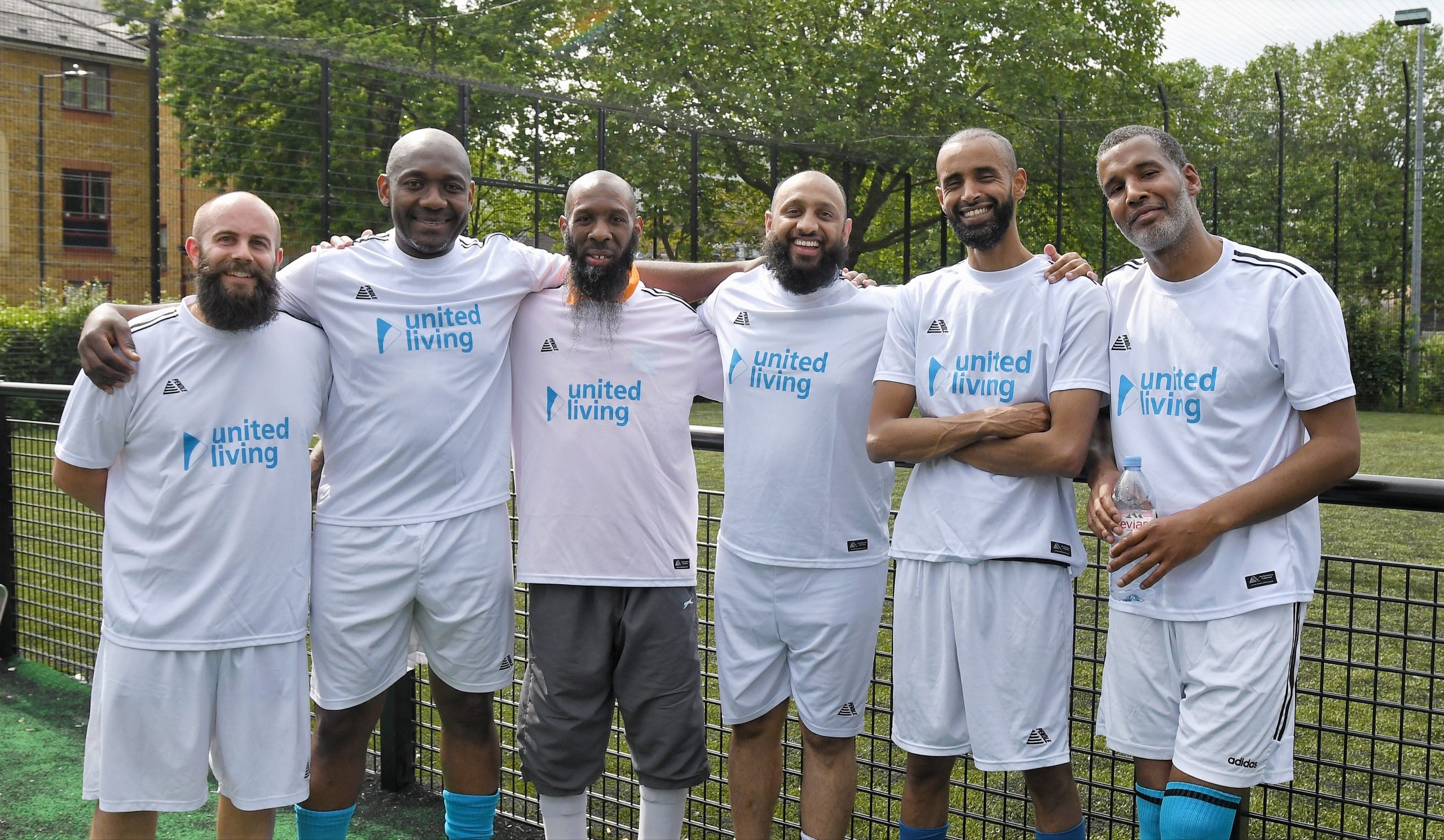 At United Living Group, we are committed to delivering social value and support community projects, organisations and charities, regularly donating goods, materials and time to help protect some of the most vulnerable in the communities we operate.

In keeping with that ethos, United Living Property Services (ULPS) recently organised a football tournament in London, hitting the back of the net with over £750 raised for charity.

The tournament took place on the Lisson Green Estate in Westminster, with the ULPS players being joined by teams from City of Westminster, DSM Decoration and London Tigers.

The matches were an entertaining spectacle played in high spirits with the goal of raising much-needed funds for charity. The tournament was won by the London Tigers, with the DSM Decoration in second spot.

Andrew Broadbent, Divisional Director at ULPS, said: “I know these events don’t organise themselves, and a lot of hard work went into making it run smoothly. To have over 30 people attend, and have such a strong camaraderie between all the teams and local community, was a real achievement, and it was a pleasure to be a part of it. Well done to all involved in organising the event and for representing United Living in such a good light.”

One of those that kindly donated, Billy Wright, Contracts Manager, eBrit, said: “I think it was a fantastic idea and the United Living team did it justice by coordinating a well organised, enjoyable event. I was surprised by the competitiveness of it, but it was clear that everyone enjoyed themselves, and I’m certainly looking forwards to the next one!”

Through the Tenants and Residents Association on the Lisson Green estate, residents will choose which charity will receive the total amount raised from the event. 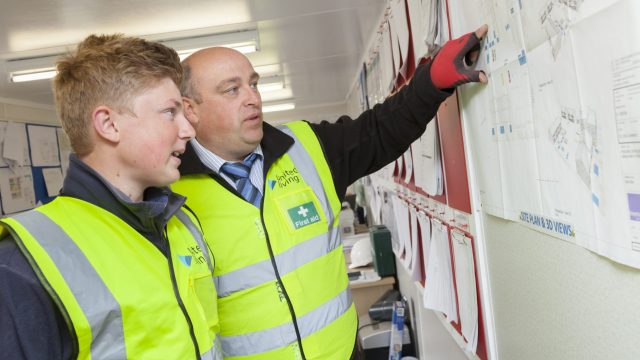 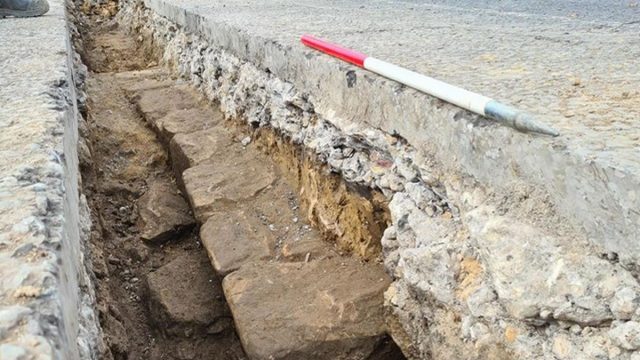