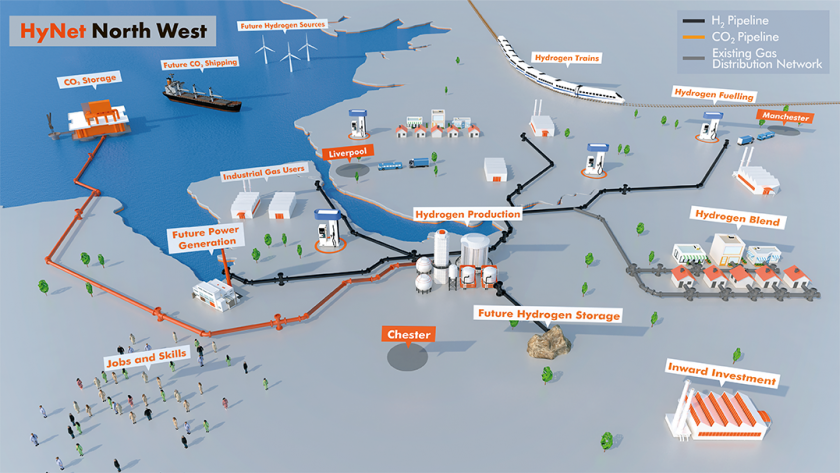 Fastflow Group, a subsidiary of United Living Infrastructure Services, has welcomed the news that HyNet North West, a major project in the region to generate, store and distribute hydrogen, has been selected as a lead project for Government investment.

Greg Hands MP, Minister of State for Energy, Clean Growth and Climate Change, today announced to Parliament that HyNet North West will be one of two ‘Track One’ projects on the UK’s Carbon Capture, Usage and Storage (CCUS) Cluster Sequencing Process.

It means the infrastructure in the North West will be progressed as one of two industrial clusters by the mid-2020s, and four by 2030 at the latest, and be backed by a share of the £1 billion Infrastructure Fund to support industry deploying CCUS at pace.

The move is a key one that will support the rollout of hydrogen as a clean fuel for transport and for use by businesses across the North West.

Fastflow Group’s knowledge and experience of working on the gas transmission and distribution system makes us a reliable and trusted partner to support the deployment of hydrogen and carbon capture, utilisation and storage.

We design, build and maintain critical national infrastructure on behalf of UK energy transmission and distribution network owners, with a key focus on decarbonisation to support the transition to a Net Zero economy.

Benn Cottrell, Managing Director, Fastflow Group | United Living Infrastructure Services, said: “It’s great news that HyNet in the North West of England has been confirmed as a track one carbon capture cluster by the Government. HyNet will help cut the North West’s CO2 emissions by 10m tonnes every year by 2030, as well as creating thousands of jobs.

“The eyes of the world are upon us in the run up to hosting COP26, it’s even more vital that we develop hydrogen technology. In the North West we’re primed and ready to deliver the UK’s first hydrogen economy and make a real contribution to the nation’s Net Zero targets.” 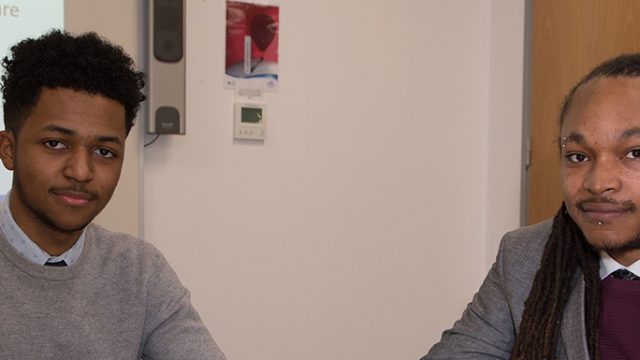 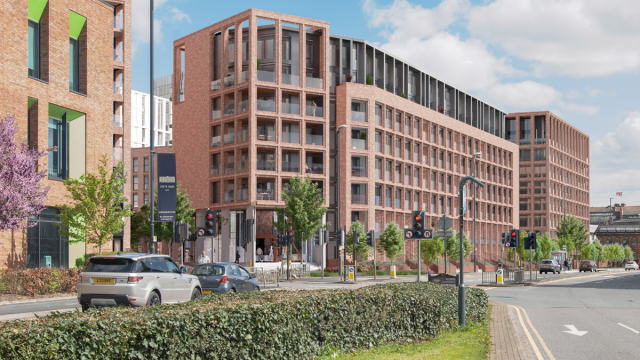